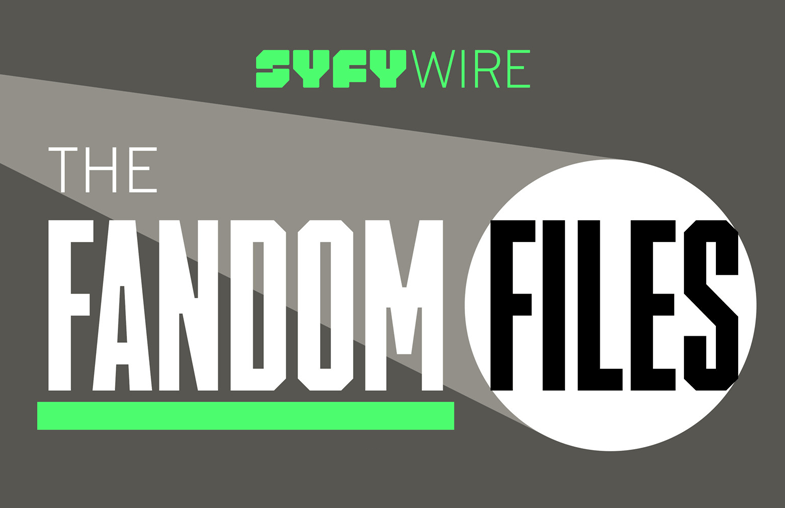 Over on SYFY Channel’s SYFY.com, their podcast The Fandom Files produced a special Labor Day episode highlighting geek careers. They invited me as a guest to discuss what I’ve learned from 5 years hosting Nerd For A Living, interviewing industry professionals, and from my own media and freelance career.

The episode – #49: How to Live Your Dream by Working a Nerdy Job – also featured Jill Carter, manager of Comicazi comics shop in Somerville, Massachusetts; Jason Ward, owner of MakingStarWars.net; and Susan Bin, a former animator who is now a touring Artists Alley staple.

The geek economy is driven by passionate nerds who consume comic books, TV shows, and movies; collect toys and memorabilia; and load up on supplies for making their cosplay. It can get pretty expensive — we’ve crunched the numbers ourselves — and while much of the money goes toward the big companies that own the trademarks and produce the official products, more and more, geeks themselves are starting to get in on the business.

You can listen to the episode here. My interview segment starts at the 35 minute mark.

Part of the online SYFY Wire brand, The Fandom Files is “an exploration of different fandoms, featuring conversations with hardcore geeks and members of fan communities, to discuss their nerd origin stories and the inner workings of their chosen worlds. We’re fans of fans.”