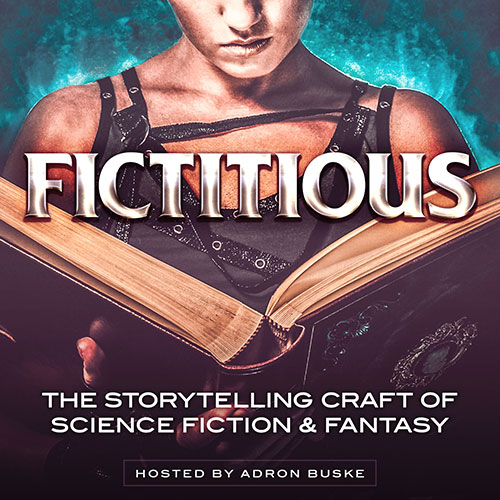 Nicholas Eames was born to parents of infinite patience and unstinting support in Wingham, Ontario. Though he attended college for theatre arts, he gave up acting to pursue the infinitely more attainable profession of "epic fantasy novelist". Kings of the Wyld was his debut novel. The sequel, Bloody Rose, arrived from Orbit Books in August 2018. Nicholas loves black coffee, neat whiskey, the month of October, and video games. He currently lives in Ontario, Canada, and is very probably writing at this moment.

About Kings of the Wyld

Clay Cooper was once a member of Saga, the most renowned mercenary band in the world, but has since retired to live in peace with his wife and young daughter–until the night his old bandmate Gabriel shows up on his doorstep, desperate for help. Gabe’s daughter, Rose, is trapped in a city half the world away, besieged by a host of monsters known as the Heartwyld Horde.

Clay reluctantly agrees to go along, and together they set out to reunite the disparate members of Saga: Moog, an absent-minded wizard; Matrick, a cuckolded king held prisoner by his own wife; and Ganelon, a deadly warrior who has spent the decades since Saga disbanded encased in stone.

It’s time to get the band back together.

Kings of the Wyld is available at Amazon, Barnes & Noble, and wherever books are sold.

Tam Hashford is tired of working at her local pub, slinging drinks for world-famous mercenaries and listening to the bards sing of adventure and glory in the world beyond her sleepy hometown.

When the biggest mercenary band of all rolls into town, led by the infamous Bloody Rose, Tam jumps at the chance to sign on as their bard. It’s adventure she wants – and adventure she gets as the crew embark on a quest that will end in one of two ways: glory or death.

Bloody Rose is available at Amazon, Barnes & Noble, and wherever books are sold.

About The Fictitious Podcast

The Fictitious podcast, hosted & produced by Adron Buske, delves into the craft of science fiction and fantasy storytelling through interviews with working authors and publishing professionals.